BACK TO ALL SPORTS
Mat
Fencing

Competitive fencing is one of the five activities which have been featured in every modern Olympic Games, the other four being athletics, cycling, swimming, and gymnastics. In fact Fencing was one of the first sports to be played in the Olympics. Fencing is divided into three competitive scenes: foil, épée, and saber. This year, GGHK is also introducing two new sports of Lightspeed Saber as well as Lightspeed Saber Choreography in addition to the traditional 3 weapons.

Schedule Consists of 1 day and 1 night of competition. The following Tournaments will be organised: Tournament Format: Pools: 6 or 7 fencers per pool. Bouts of 5 touches / 3 minutes; Direct elimination: Bouts of 15 touches / 3×3 minute periods for foil and epee (sabre bout to 3 minutes with a 1 – minute break after 1st fencer reaches 8 touches).

Men’s, Women’s and Mixed Divisions Open to all over the age of 18

No. of Participants / Teams

All Information Above is Subject to Change 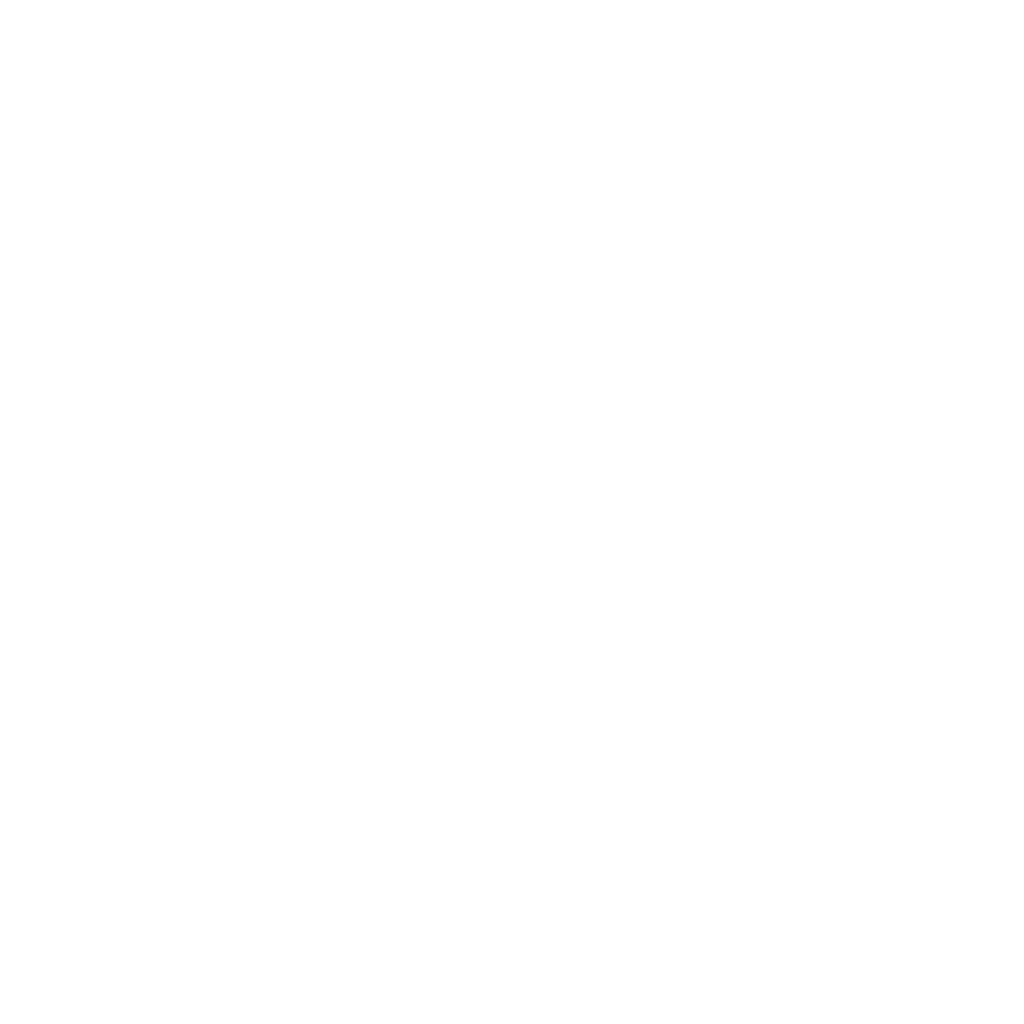